As I write today I am at the annual Priests’ Conference of the Diocese. Most of the priests of the Diocese of New York have gathered together with our bishops for three days of fellowship, education, and relaxation. This year we are in the Poconos and it is beautiful, if a bit on the rainy side!

We have had a guest speaker named Jonathan Merritt. You might remember an opinion piece he wrote last year for the Sunday Week in Review section of the New York Times titled “It’s Getting Harder to Talk About God,”  and his most recent book is called “Learning to Speak God from Scratch.”

Merritt grew up as an evangelical Christian in the South. He now lives in Brooklyn and writes about the intersection between faith and culture. He speaks of moving to New York and realizing that the religious vocabulary that he had taken for granted in Georgia often was not used in the same way here, and sometimes wasn’t understood at all. Religious speech in our country has also been used in negative, punishing ways, of course, and in ways that are partisan and divisive. And because words of faith today might have confused meanings, or negative meanings, or no meanings at all, often any real discussion of faith is avoided altogether. As he wrote in his NYT article, although 70% of Americans consider themselves Christian, only 7% say they speak about spiritual matters on a regular basis.

He encourages us to reclaim and transform the language of faith by being more intentional about exploring how we understand the meanings of key religious words. With that in mind, I invite you to let me know what religious and faith words you struggle with. What are the words that seem murky to you, or triggering of past pain from the way they were used negatively or judgmentally? Are there words that simply make no sense to you in your context? Perhaps we can explore those words together and come to a place where they have new and transformational meaning for ourselves, the church, and the world around us! 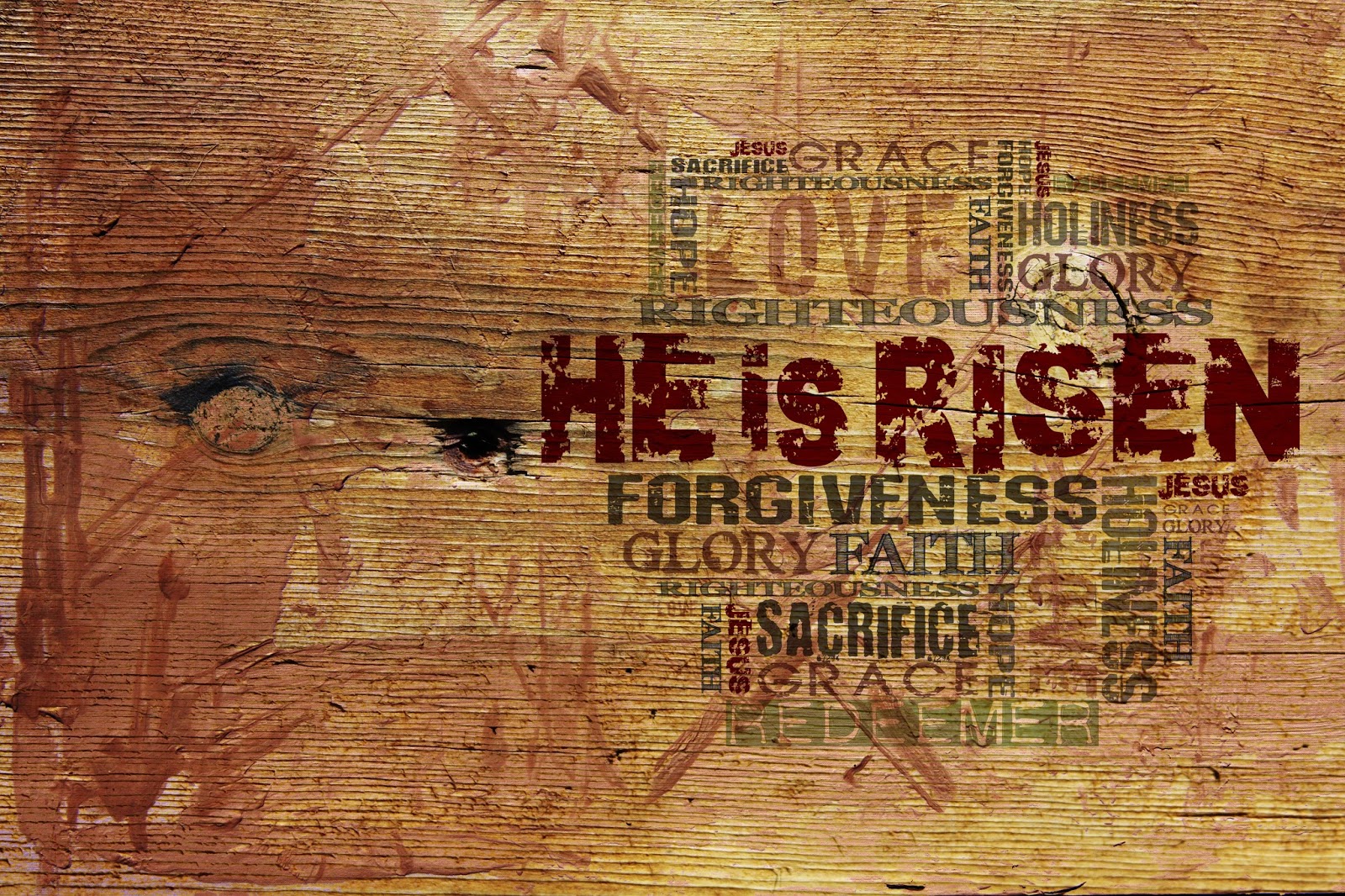